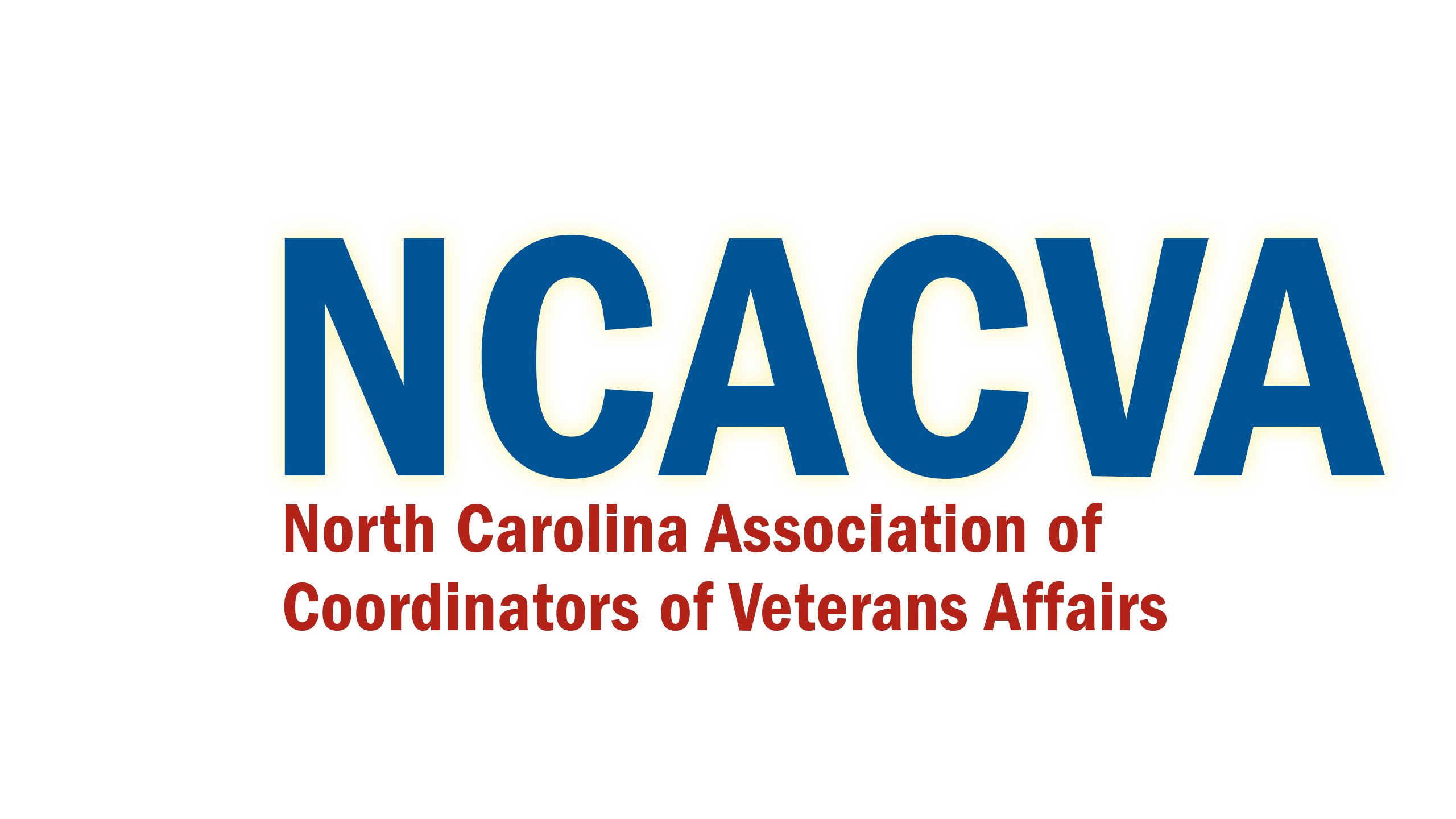 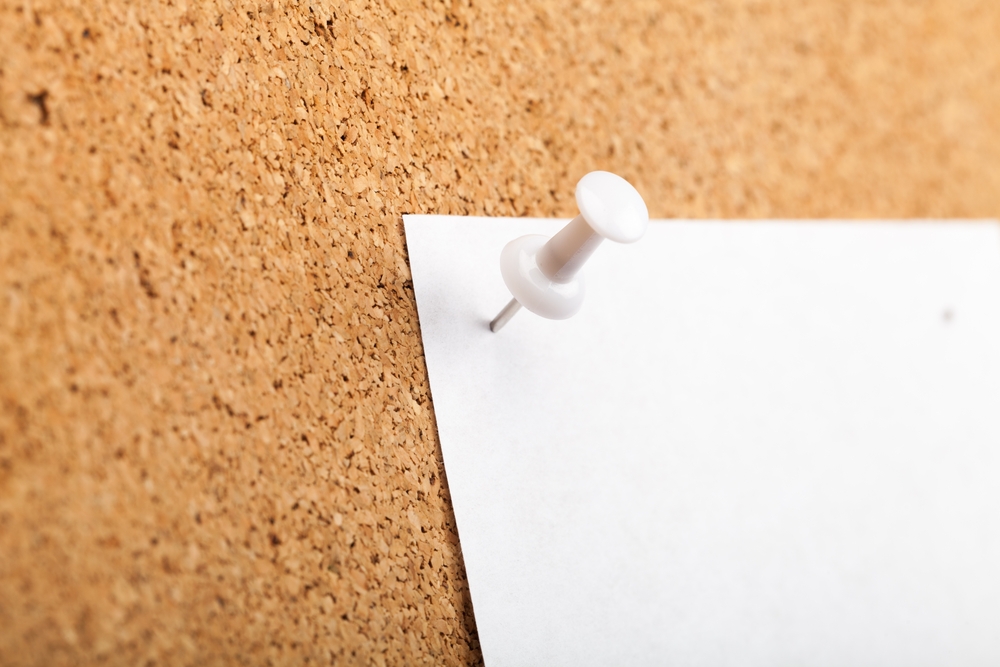 The current situation with COVID-19 has brought to light that there has been confusion about the approvability and certifiability of Pass/Fail courses, as well as how they are treated by VA so the SAA and I felt we needed to put out clarified information regarding Pass/Fail courses. As this also relates to our co-requisite remedial/deficiency courses they have been addressed as well.

Non-punitive or Punitive…that is the question.  As you know, VA regulations do not permit payment for courses for which non-punitive grades are assigned. VACO has updated the handbook with clarified definitions of punitive and non-punitive grades that are very useful in the discussion of Pass/Fail courses:

ELECTIVES: For this reason, If you have a program that has electives that allow a student to choose to take the elective P/F or as a graded course, the VA Student must take the graded option. Otherwise, if the student receives a Fail he/she could just opt to take a different elective and thus that course did not affect the student’s overall progress toward completing graduation requirements.

CO-REQUISITES: This is also the same basis for not certifying a co-requisite remedial/deficiency course when there is no consequence if the student does not pass the course.  If the student can progress without having to repeat the failed co-req then that course does not affect the student’s overall progress toward completing graduation requirements and thus is not certifiable. 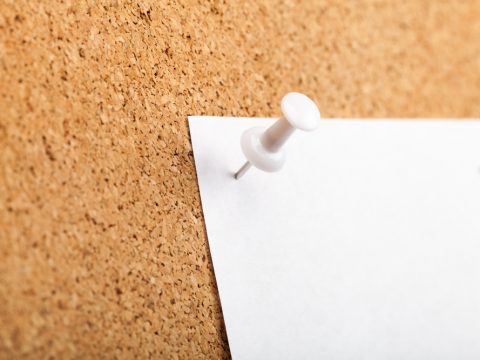